The Over-Paved Path
​(Featured in FAYD )

A space prior to being purchased, housed a sacred sycamore tree named El Aliso for the indigenous Tongva as well as a meeting place for their nearby village, Yang-na. Today this area is now called Solano Canyon, which is a neighborhood split by the 110 freeway. I decided to venture to this part and hike down to its underpass. Through these photographs I want to show the result of human and environmental distress due to colonialism, capitalism, gentrification, waves of displacement, as well as the need for environmental protection. In an area where nature was once honored; cars, concrete, trash, air pollution, and destruction now rule supreme due to the path that has collectively been taken.

​All photographs were shot in 35mm film 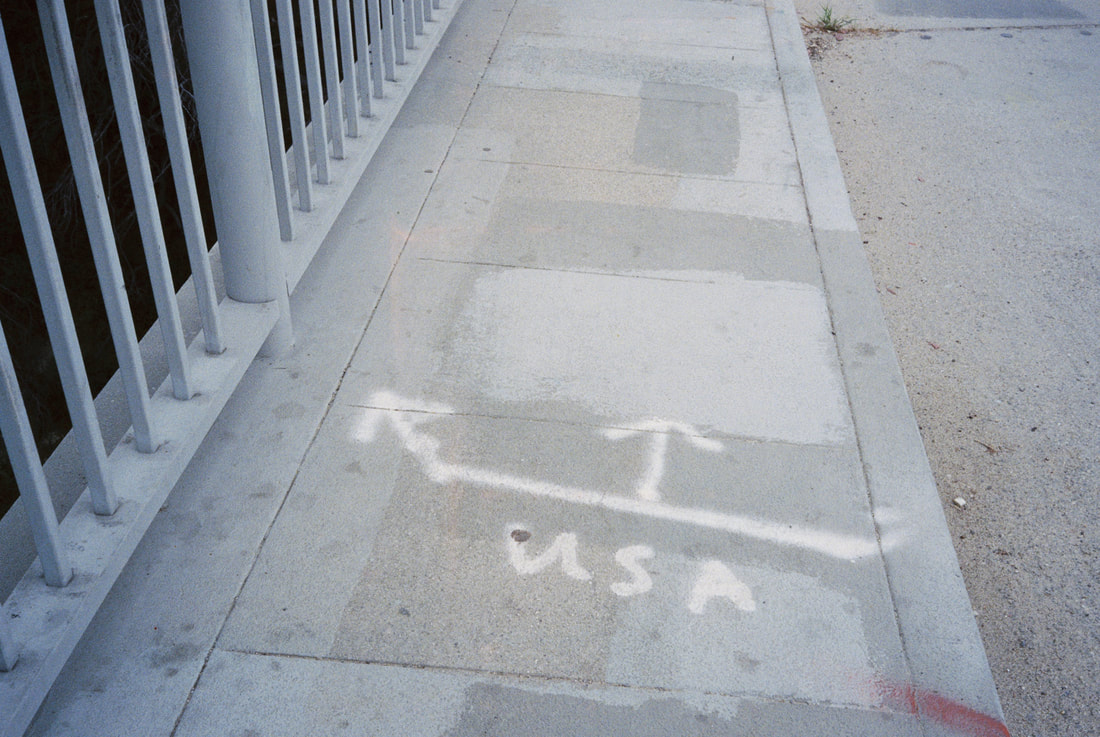 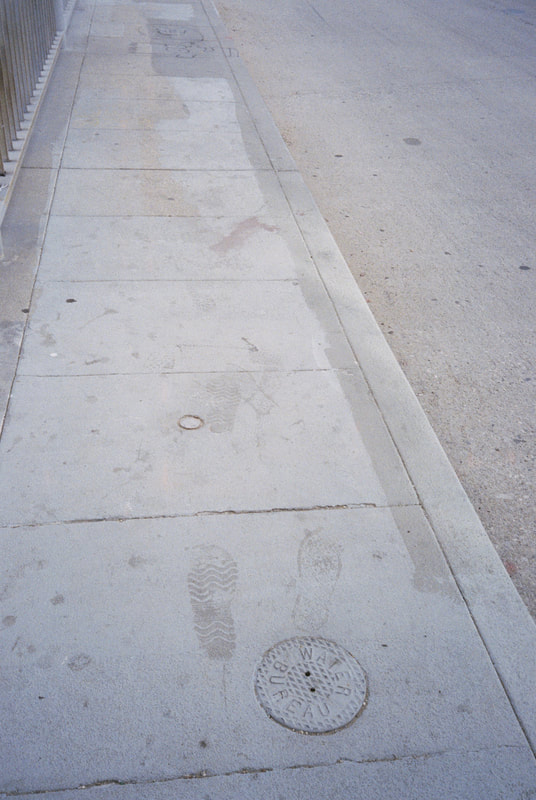 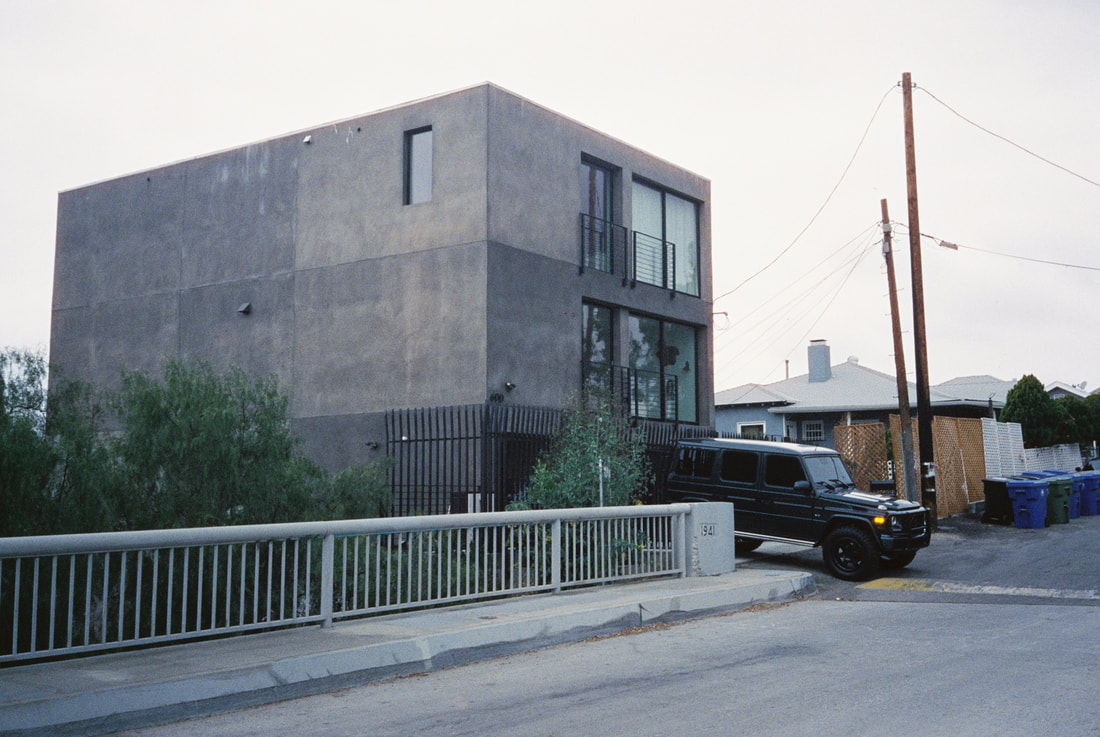 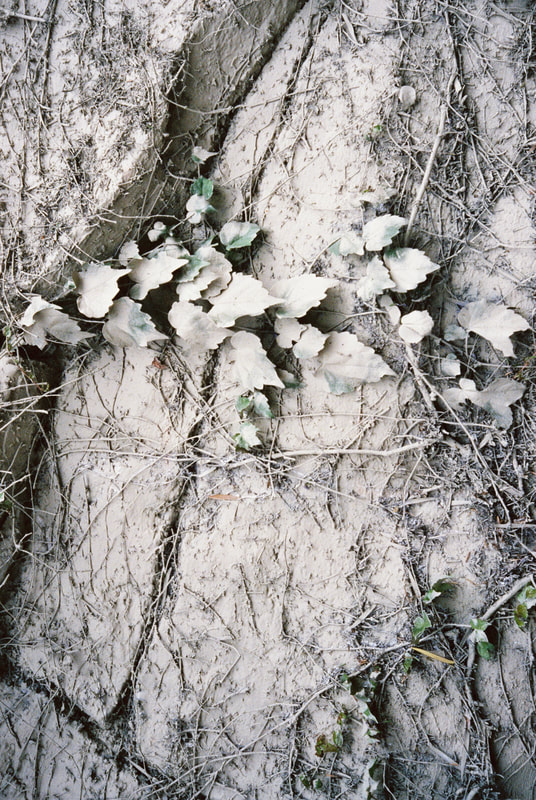 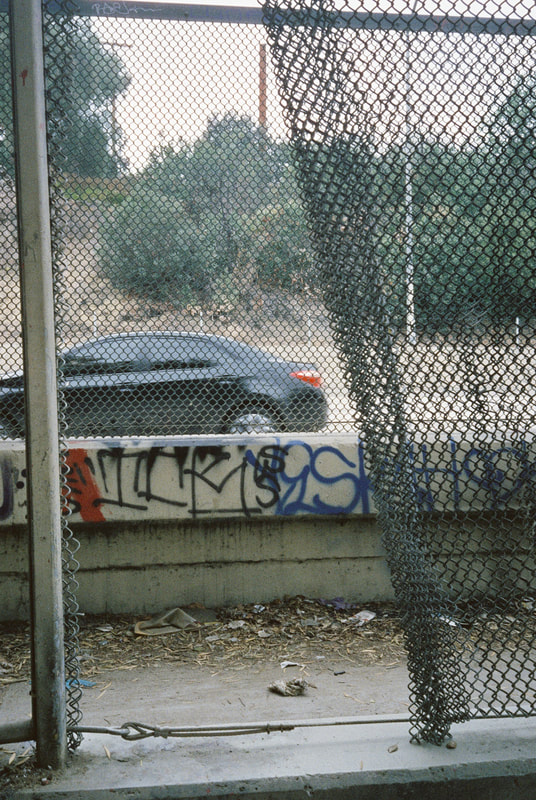 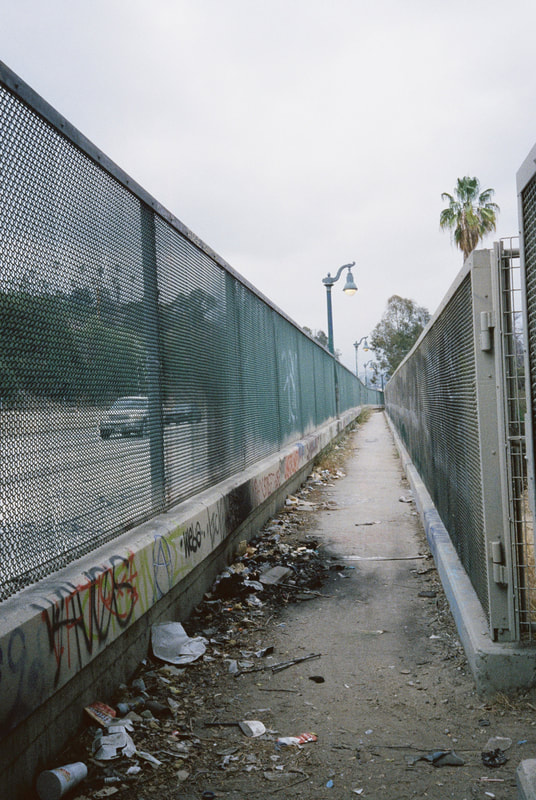 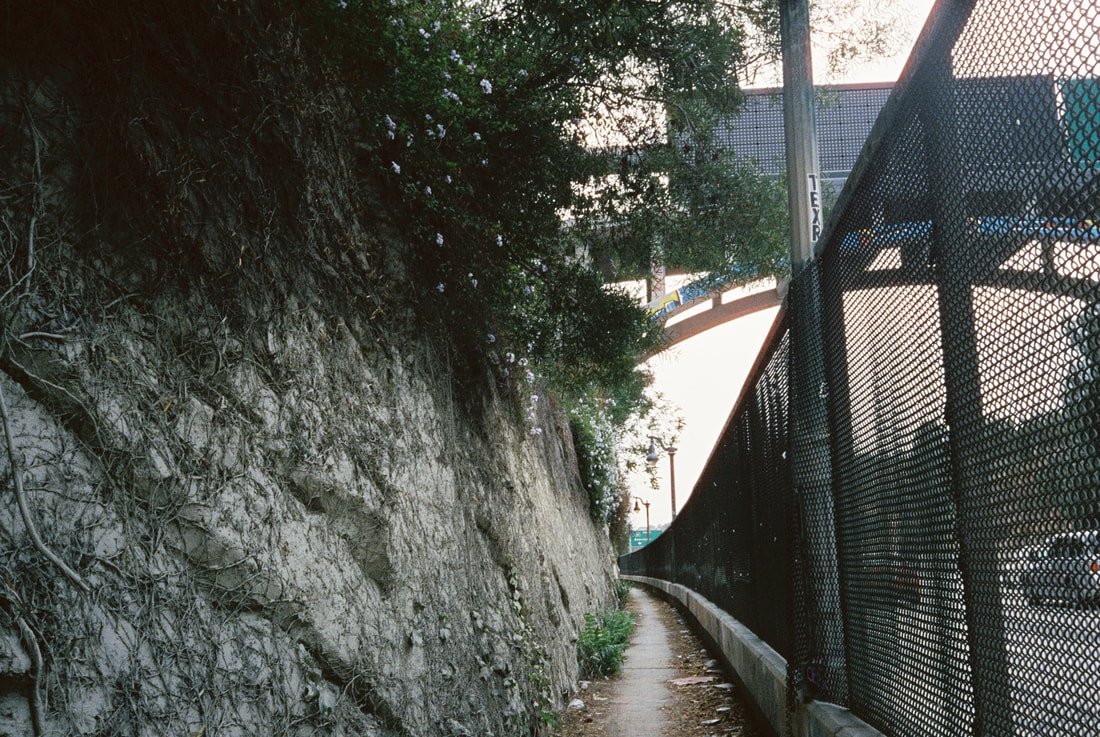 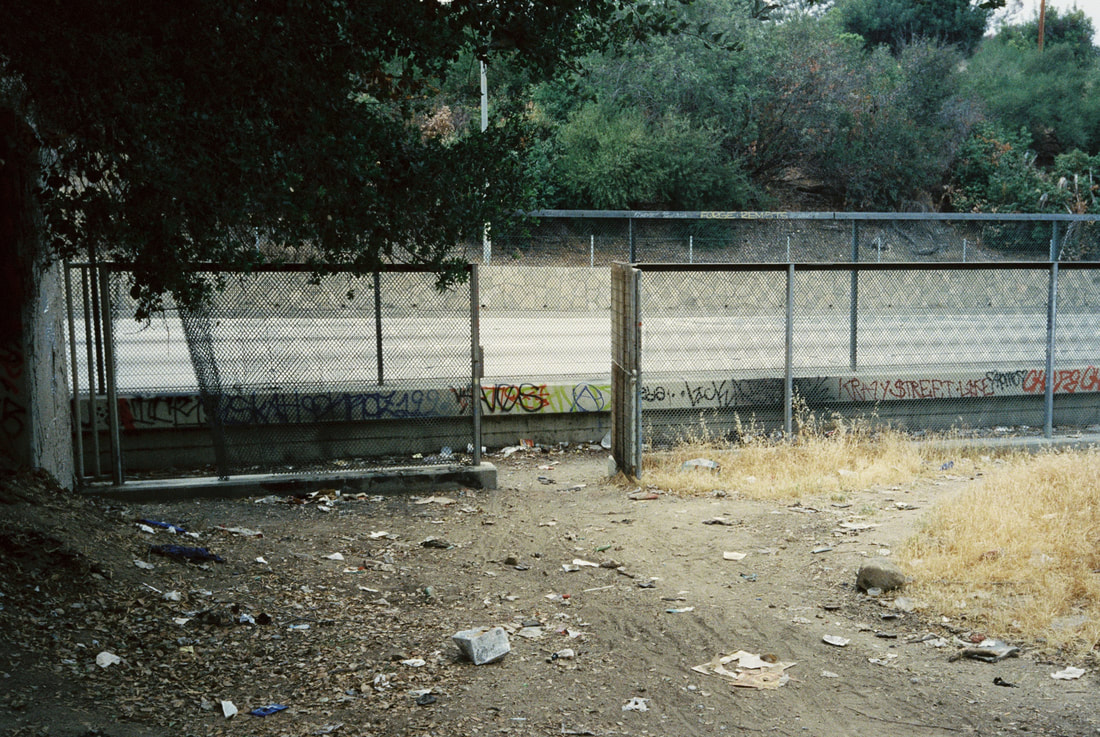 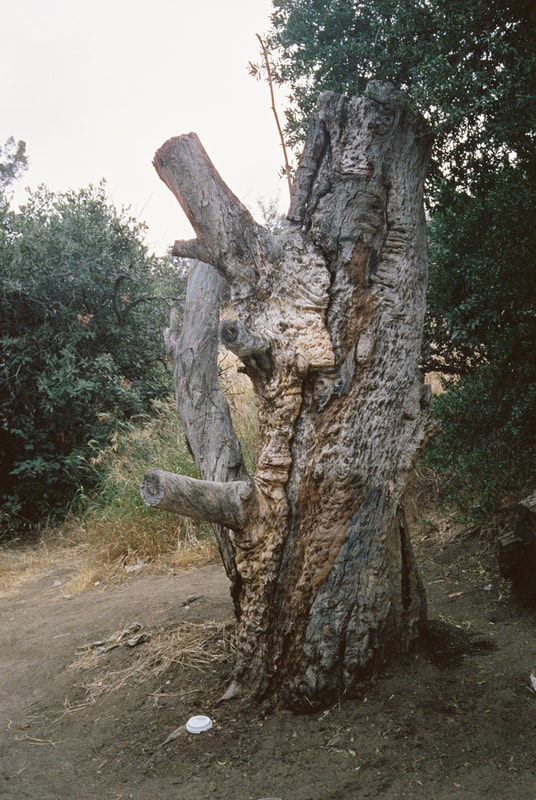